As an employer, you prefer to see your company flourish. And you know how important the role of motivated and healthy staff is in this. However, financial problems can put your employee, and therefore your company, under considerable pressure. As many as 62% of employees are burdened by stress due to money worries and many of their employers have to deal with wage garnishment as a result. Moneywood supports employers to get, have and keep financially healthy employees. 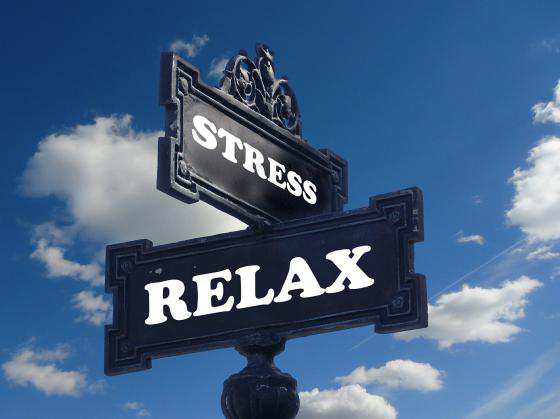 That's how we met Jaap some time ago[1]. This employer contacted us because he employed a new employee with an already ongoing wage garnishment. Jaap wanted to know what exactly was going on and asked us to look at the wage garnishment.

Aeslupa investigated the situation and discovered that the wage garnishment of Hein, Jaap's employee, had been set too high. The bailiff appeared to have calculated the attachment to himself. When we informed Jaap about this, he asked us to make a recalculation and to send the bailiff a letter. And that paid off! For Hein, it not only saved a few hundred euros net per month. Jaap was also able to show that he was committed to Hein.

That taking action to prevent and support wage garnishment is not a superfluous luxury is not only evident from this example, but also from the facts. By enlisting the help of Moneywood, Jaap proved both Hein and his company a valuable service. Because the consequences of financial problems for employees are not insignificant for employers, as Nibud calculated in 2017[2]; An employee with wage garnishment is on average 20% less concentrated during work, is absent for seven extra days a year due to absenteeism due to illness, brings three hours extra time for handling the wage garnishment and costs a company about 13,000 euros per year due to these factors.

Do you want to prevent wage garnishment from putting unnecessary pressure on your employers and company, just like Jaap? Aeslupa is also happy to help your company with solutions.Feel free to contact us if you have any questions or for further advice. And read in this article which measures you can take to prevent or reduce the adverse consequences of wage garnishment within your company.

Read more on this topic